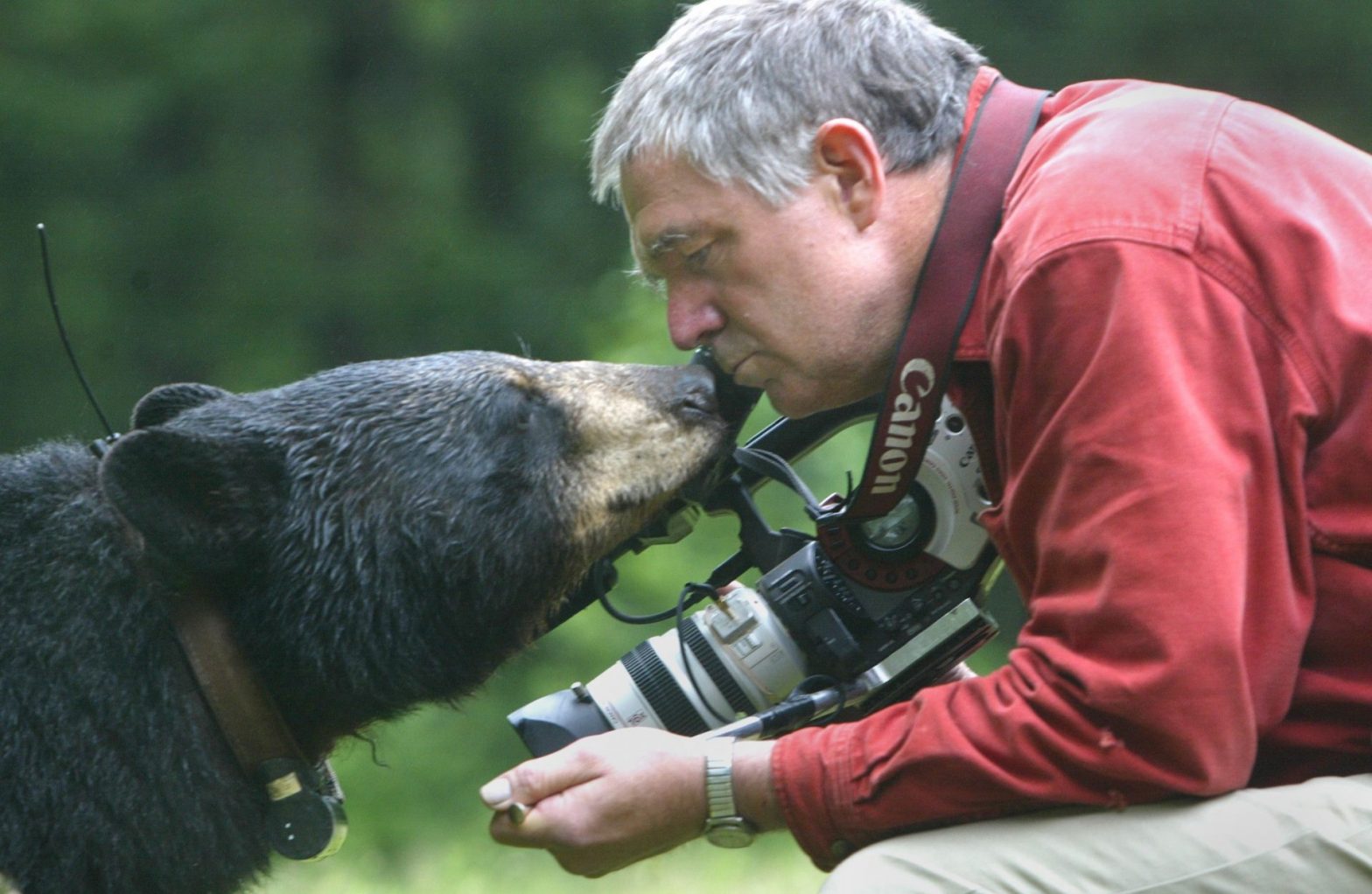 This event was held September 29, 2017 at Grantham Town Hall.

“The Social Black Bear:  What Bears Have Taught Me About Being Human”

Black bears, thought to be solitary, have a different type of social behavior that possibly parallels early human behavior. They show evidence of reciprocal altruism, matri-linear hierarchy, and a mix of intentional and emotional communication. Bears can live for as many as forty years, which allows them long-term benefits from forming relationships with fellow cooperators.

Ben Kilham, Ph.D is a wildlife biologist based in Lyme, New Hampshire. His love of and devotion to black bears has enabled him to study their habits and interact with them for more than two decades. He, his wife Debra and sister Phoebe have accepted orphaned bear cubs into their home and enabled them to successfully return to the wild. Ben has been the focus of several news articles and documentaries, including National Geographic’s A Man Among Bears and Animal Planet’s Papa Bear. He is also author of the books Among the Bears: Raising Orphaned Cubs in the Wild and Out on a Limb: Origins of Intuition and Intelligence.

Sponsored by the Eastman Charitable Foundation and Lake Sunapee Bank

Help support Eastman Charitable Foundation. Together, we can fund projects that benefit our community. Donate

Do you shop at Amazon?

Shop at smile.amazon.com and Amazon will donate to ECF, at no cost to you. 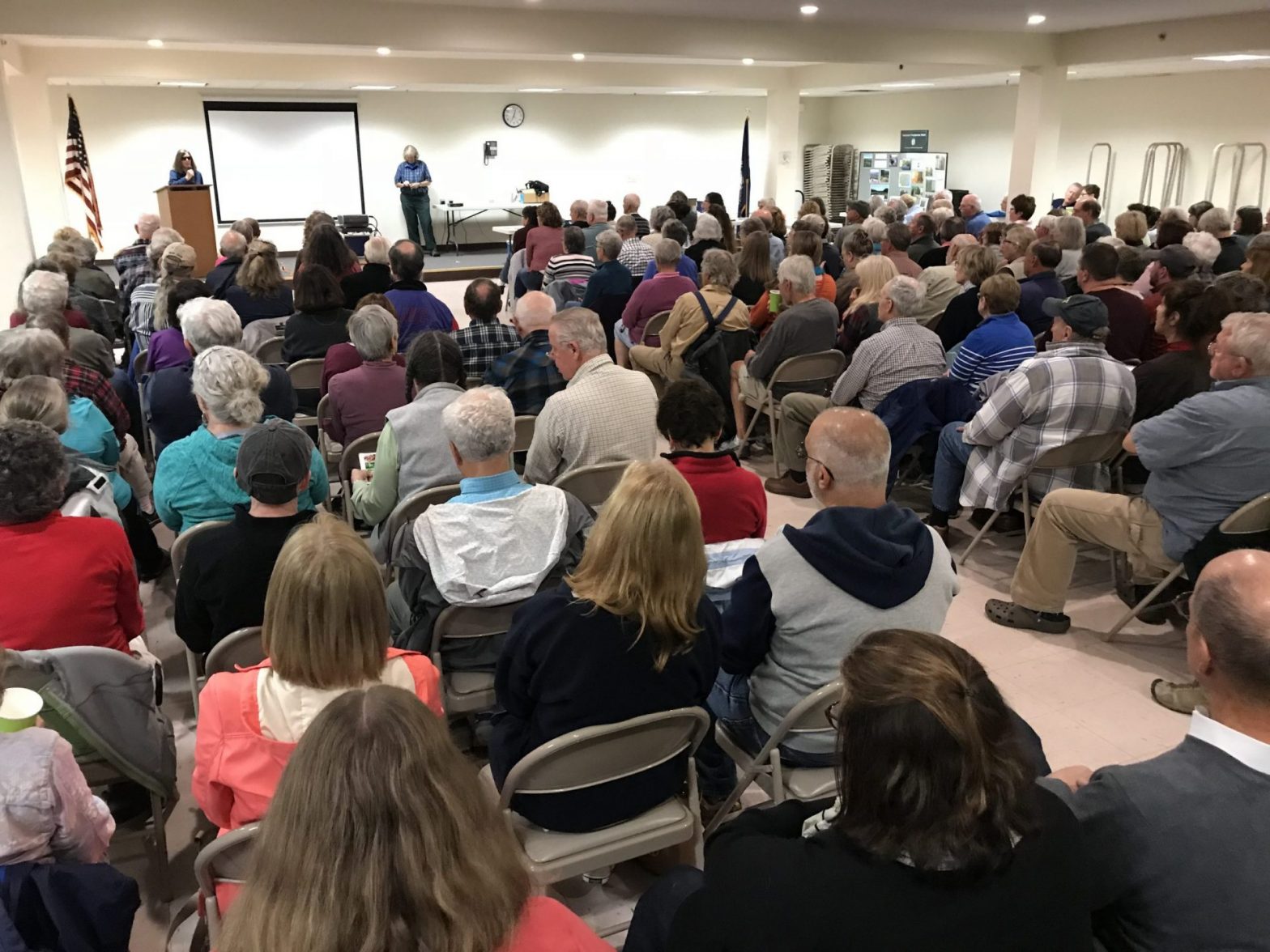